Lewis B. Dorcas was born in 1867 in Catskills, New York. In 1882, he graduated from Harvard University. In 1891, he married Mary Hedrick. Together, they had five sons: Lewis, Frederick, Herbert, Hubert, and Carl. He had many careers during his lifetime. He was an artist, educator, inventor, and barber. He initially worked as a telegraph operator for the Associated Press. He established the Dorcas School where he taught his five sons. During WWI, he was recruited by the government to conduct telegraph training to prepare recruits to qualify for the signal platoon of the army. Mary, his wife, died October 8, 1921. On February 21, 1925, he married Mary Jane Beard, my widowed great-grandmother.

He invented a “combination stove” which could use oil, coal, or wood interchangeably. He received a US patent for his invention October 15th 1907. He also received a patent in Canada. According to his obituary: “he was widely known as an expert draftsman, pen, and brush artist, and was mentioned in the history of Randolph county as being one of the best penmen in the state”. In addition, he worked as a barber for almost forty years. He was the first to open a barber shop in Dryfork, West Virginia.

Lewis was recognized as a leader in Elkin’s African-American community. The newspaper obituary (clipping without identification of newspaper) describes him as “Leader of Negroes” and “a leader among members of his race for many years and was one of the most widely respected colored residents in the state.” In addition, he was the first African-American to serve as a juror in Randolph County. 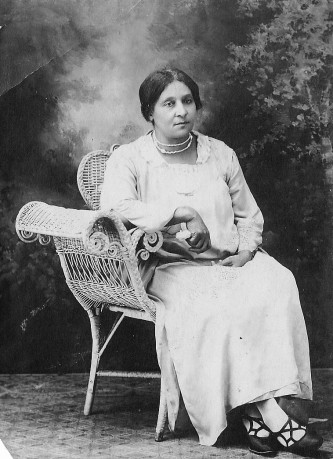 This set of photos are printed on cardstock. Although these portraits are professionally done, very few bare the name of the photographer. The first photograph is of Charles and is dated 1923. The second picture is of Walter Campbell. The third is of Ben Dorcas. There is a Benny Dorcas, age 7, in the 1900 US Census for Randolph County, West Virginia. The next photo is of Bill Davis. John Lee is on the following photo followed by a photograph of Cyrus Meeks who is listed in the 1920 US Census for Randolph County, West Virginia at age 21. Howard Randolph is pictured in the next photograph. Brothers, Nelson (1901-1969) and Marvel (1897-1958) Tibbs are depicted in following two photos. Earnest Green (1878-1914) is pictured with Ben Turner in the next photograph. The young men in the WWI uniforms are identified as Charles Slaughter, Milton Williams, and Mr. Curtis and the picture is from the Ferguson Studio in Elkins, West Virginia. It is unknown if the names are assigned from left to right. The next two pictures are of clergymen: Reverend Benjamin Franklin Newsome (1861-1940) and Reverend D.S. Slaughter. Rev. Dennis S. Slaughter is listed in the 1921 Elkins, West Virginia City Directory as the pastor of Shiloh Baptist Church. His portrait was done at the Brown Studio in Richmond, Virginia. Reverend Newsome is listed in the Morgantown, West Virginia City Directory for several years; however, no church is listed. The next four photos are not labeled. 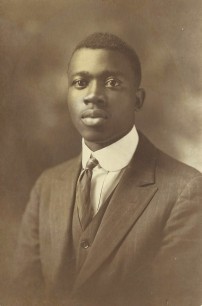 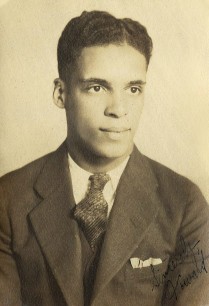 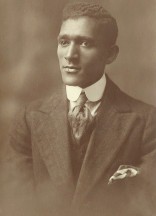 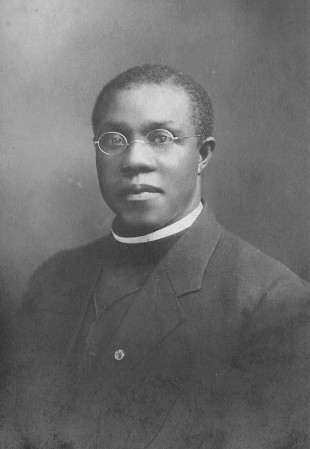